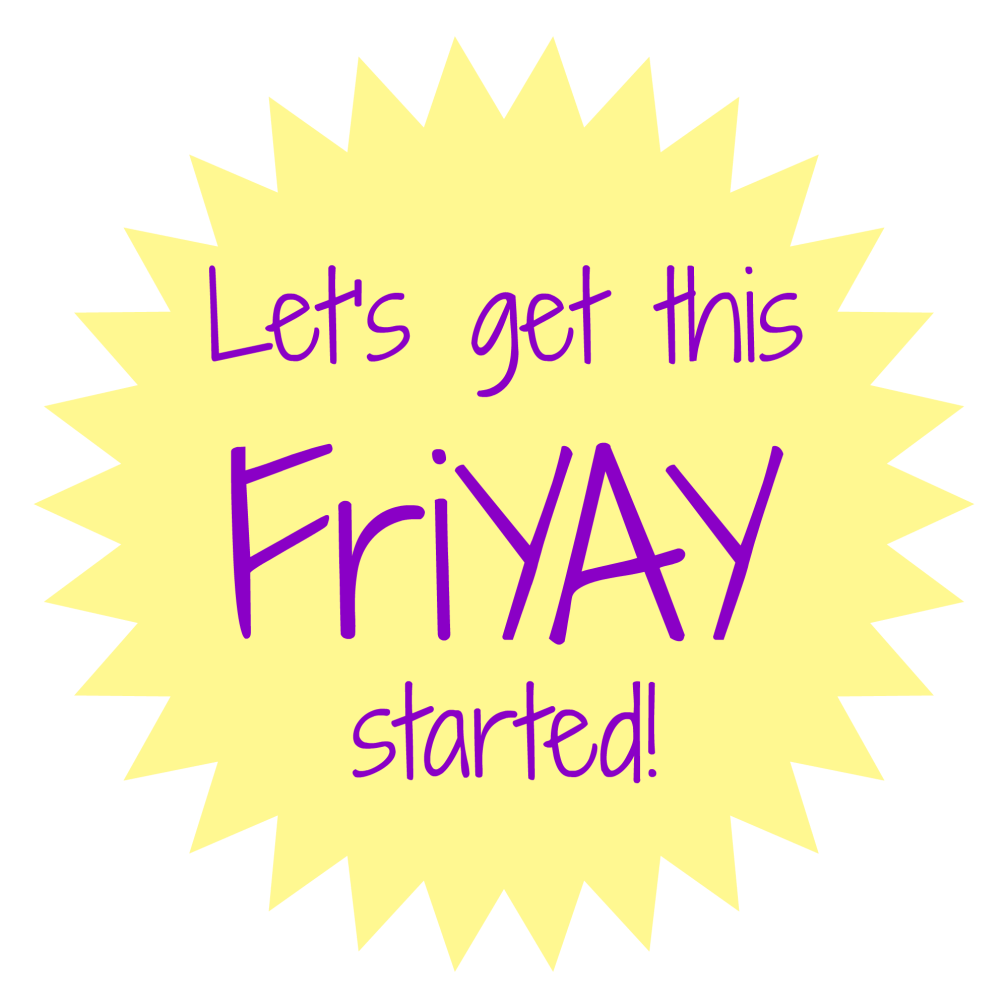 Can you tell I’m excited for the weekend?

I am feeling so much better this week! I still have a bit of a lingering cough; it really only starts to act up almost immediately after I finish running, but I feel fine while running so that’s a plus.

I will be running my first official half marathon this Sunday- the Gasparilla Half. And yes, I have completed two fulls and have never yet raced in a half.

I have a time goal for this weekend. It’s a bit of an ambitious goal, but I have been training smart, so we’ll see. Obviously, my main goal is to go out and have fun. If I can hit this time goal (or somewhere close to it), then that will just be the cherry on top.

I’ve been having some pretty killer runs this week. My pace has increased, and I wasn’t setting out to run faster than I normally do. It just happened. And, it felt good.

I did just over 5 miles on Monday. On Wednesday, I warmed up with 3 miles and then proceeded to do the Fun Run 5k; my splits (for me) were pretty awesome. 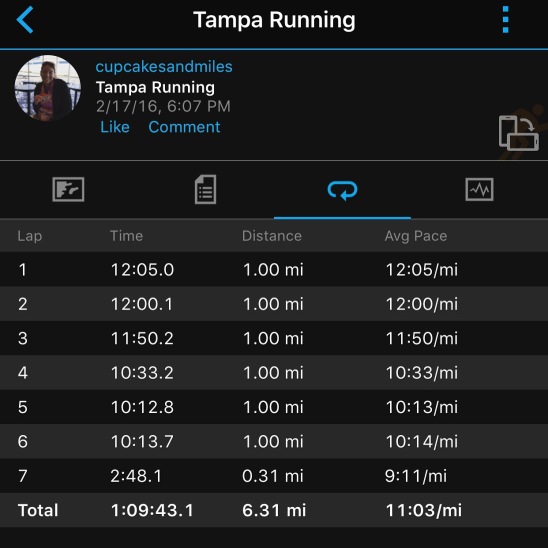 I’ll have to work hard to hit my time goal, but these last couple training runs are giving me an added confidence boost. Let’s see if I have it in me…

I didn’t run on Tuesday. Tuesday was the one-year anniversary since we put my big brother Hayman down. There isn’t a day that goes by that I don’t think about him, but I know he’s watching over me and I know he’ll be there Sunday making sure I cross that finish line.

This post has been a bit all over the place, but I can’t leave without showing off some eats from the week…

The Boy and I finally had a chance to try out the Stein & Vine. A very nice spot tucked away in a very unassuming shopping plaza. I went with the black bean burger- it was okay. Their tater tots are pretty tasty though. You can get them doctored up a number of ways. We opted for a fried egg on top. Yum!

A coworker and I stopped at Brocato’s for lunch on Wednesday. This place is always hopping, and there is no such thing as a quick bite, but it is good. I couldn’t decide between a cuban sandwich or devil crab. And then I realized, I didn’t have to… They have an awesome lunch special, for $12.99 (yes, that is more than I like to spend for lunch), you get a small sandwich, one (large) devil crab, dessert, chips, and a drink. That’s a really good value to me!

Have a great weekend! I’ll see you on Sunday!

What’s on the agenda for your weekend?

One thought on “Don’t mind the coughing…”