We have been having so much fun this weekend! I hope you have too!

Our visitor is in town for one more full day- leaving Tuesday morning- so we are trying to make the most of our time together. 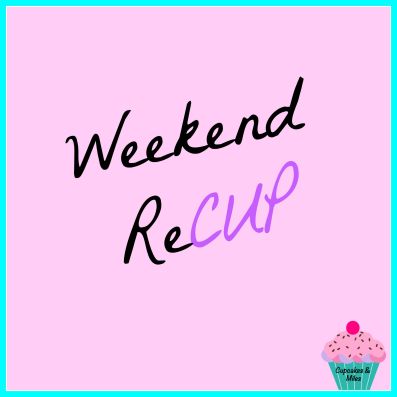 So, let’s get to the ReCUP…

We took our time getting up and getting ready, and then spent most of the day in Tampa. We went to The Container Store, Trader Joe’s, Lululemon, Athleta, grabbed a macaron at Le Macaron… 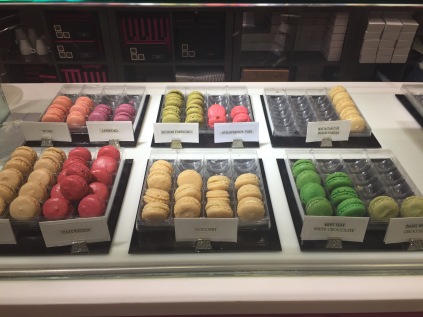 And then pushed all diets aside for lunch at The Pub- pretzel sticks, bbq crisps, and black bean burgers for the win! 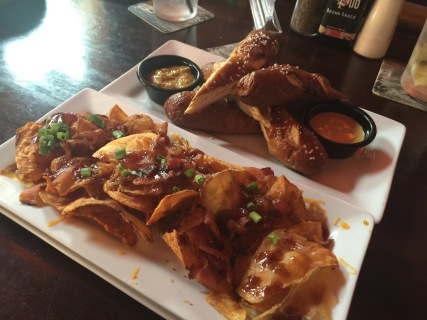 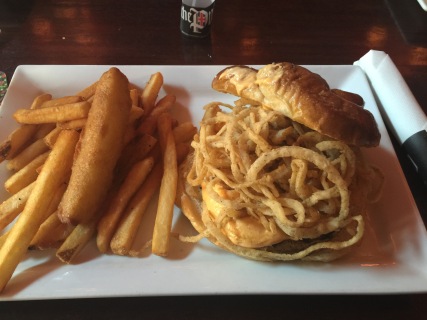 For dinner, we met up with Mr. Chris and my parents for dinner at Crazy Cafe. We ordered so many yummy sushi varieties. 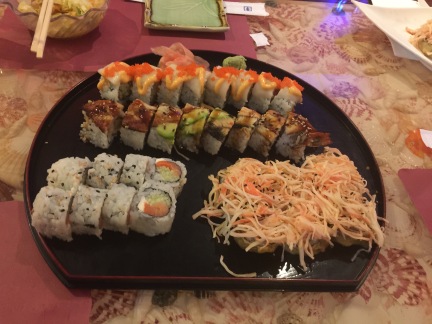 Afterwards, Mr. Chris joined us back at our house to kick back over a glass (or two) of wine. There may have even been some pretty awesome 90’s boy-band music playing…

Meag and I were up and at ’em pretty early to get in a long run. I had 14 on the schedule, and Meag was hoping for 8 miles and I am proud to say she CRUSHED it! You go girl! It was such a beautiful day for a run, and even though I completely left my iPod and headphones in the beach bag I returned to my mom the night before, I had a great run and felt strong and consistent.

Meag had an afternoon tattoo appointment in Ybor City. 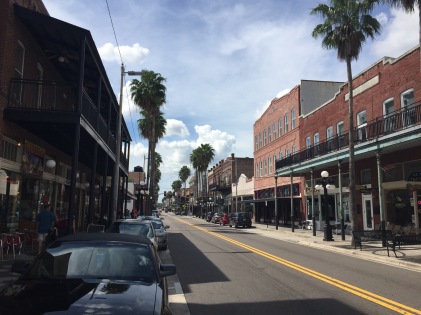 After dropping her off, I met up with mom and a couple of her friends- Teddy and Charles- for an afternoon in Ybor. First stop, crepes at La Creperia… 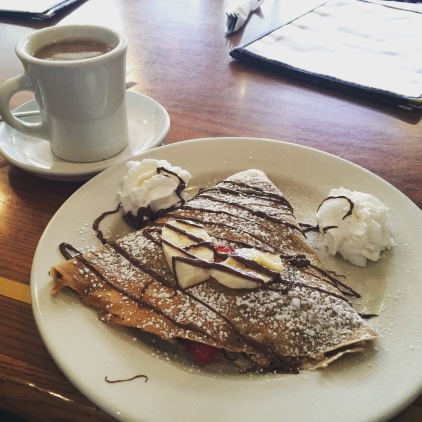 And, “snacks” and drinks at Tequila’s… 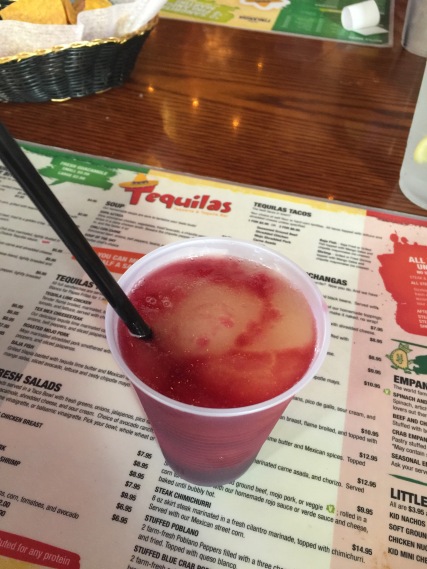 I ordered what I thought was going to be a small plate of nachos to share with mom. This thing could have fed my entire family. 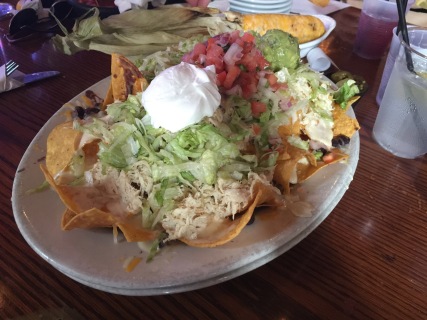 I started to feel a bit sick at Tequila’s and right away knew it was dehydration. I tried to play it off and was drinking a ton of water, but after finishing up there and walking through a couple of the shops on the strip, I needed to lay down. I went to check on Meag and she still had quite a ways to go, so I headed home to rest.

The only thing I wanted (other than a nap) was a large fountain drink from the gas station with water and the small ice cubes. The Boy was nice enough to get me one. I spiked it with a Tri-Berry Nuun tablet and was in heaven! 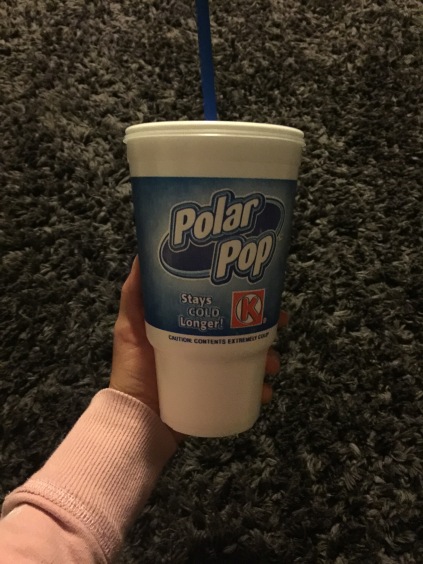 After picking up Meag, we had a low-key night at home.

We had plans to attend the Sunday Market at Wat Tampa– a local Buddhist temple. None of us had been, so we invited Mr. Chris to tagalong, and all had a blast touring the grounds and tasting all the yummy treats for sale. 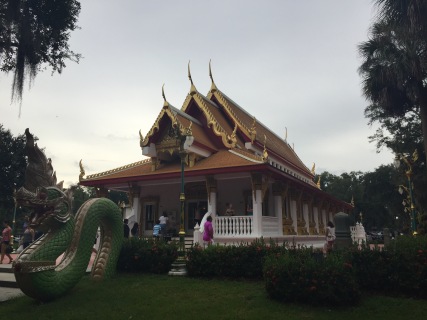 On Sundays the “market” is open from 9:30-1:00, and is filled with a variety of food and beverage stations staffed by volunteers. Everything is cash-only and is considered a donation to the Temple. Most of the food items we grabbed were a minimum donation of $5 and had very large portions.

After giving all of the food time to digest, we headed over to the gym. Meag and I got in a nice shakeout run on the treadmill (2 miles), and then did some core-work/stretching/yoga.

For dinner, we went to Wow That’s Fresh! I was hungry and forgot to snap a pic. 😉 Meag had been wanting fro-yo, so for dessert we stopped at Yogurtology. I was wild and crazy with my three types of yogurt and two types of sprinkles. 😉 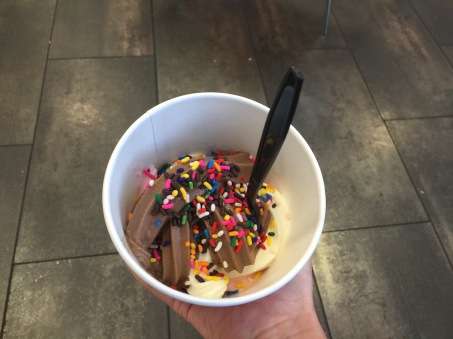 Have a great rest of your Sunday night!

What was the high and low of your weekend?